A Natural Wonder to Behold

Cave Point County Park is perhaps the most iconic natural landscape in all of Door County. Revered by divers, photographers, swimmers, hikers, and all who visit, the beautifully carved rock faces lining the blue waters of Lake Michigan are quintessentially Door County. While not a state or national park, Cave Point has no shortage of majesty. Local county officials preserve the park, offering free admission to the picnic areas, trails, and spectacular views just up the beach from Whitefish Dunes State Park.

The cavernous stone found at Cave Point has been carved out by centuries of violent waves crashing on the shore and dissolving the limestone cliff faces. Those waves are still crashing today, often reaching heights of more than 30 feet when they meet the immovable rock. Kayakers and scuba divers have the opportunity to see the dozens of underwater caverns that are hidden from view on the land.

History of the Park

In 1943, the Door County Board of Supervisors took a visionary step in preserving the 19 acres that would become Cave Point County Park. It was the fifth park established in the county and its preservation well preceded the formation of Whitefish Dunes State Park just to the south in 1967.

When Whitefish Dunes was established, it owed much of its success to its smaller cousin to the north. The Black Trail connects Cave Point and the rest of the trails in Whitefish Dunes, giving visitors the opportunity to experience both beautiful open spaces with a single stroll.

How to Get the Full Experience

The park is near Jacksonport and is easily accessible by vehicle or bicycle via paved road. The main area offers spectacular views of Lake Michigan, the gorgeous limestone cliffsides and rock formations, and well-maintained trails and grounds, including a moderately difficult trail that connects the park to Whitefish Dunes State Park to the south.

Many kayak companies offer tours of Cave Point throughout the summer. A public launch is available for a $5 fee one-mile north of Cave Point at Schauer Park in Jacksonport. Experienced divers are welcome to explore the underwater caverns and remnants of historical shipwrecks.

Cave Point is an absolutely iconic piece of the Door County experience. Here's everything you need to know about this natural gem. 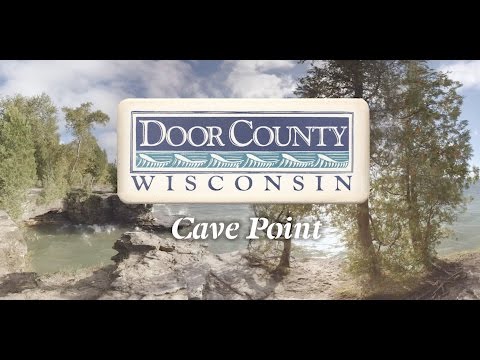 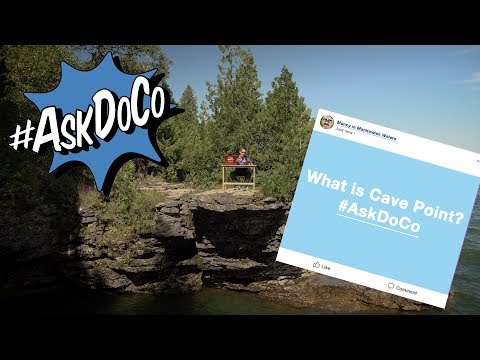 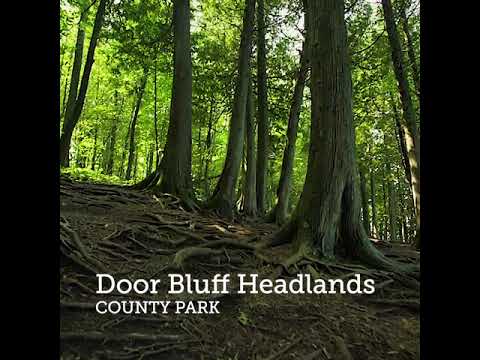 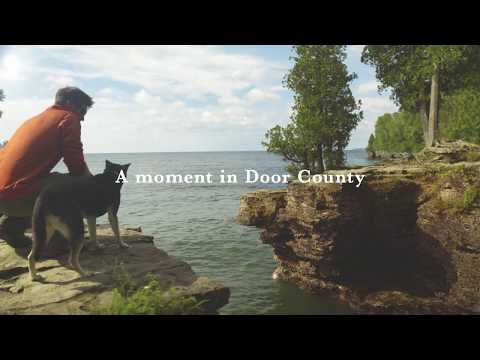 Order your free copy of the Official Door County Destination Guide and start planning your trip.

No matter when you visit Door County, there will be plenty to see and do.

Check out our video series to get a first-hand, experiential feel of what it’s like to be in this incredible place.

Sign up for Door County's monthly newsletter and receive vacation itineraries, travel tips and ideas, event announcements, and exclusive giveaways in your inbox.

Thinking of visiting ? Use the Trip Planner to track all the businesses, activities, and events that interest you.